REFER A FRIEND & GET REWARDED 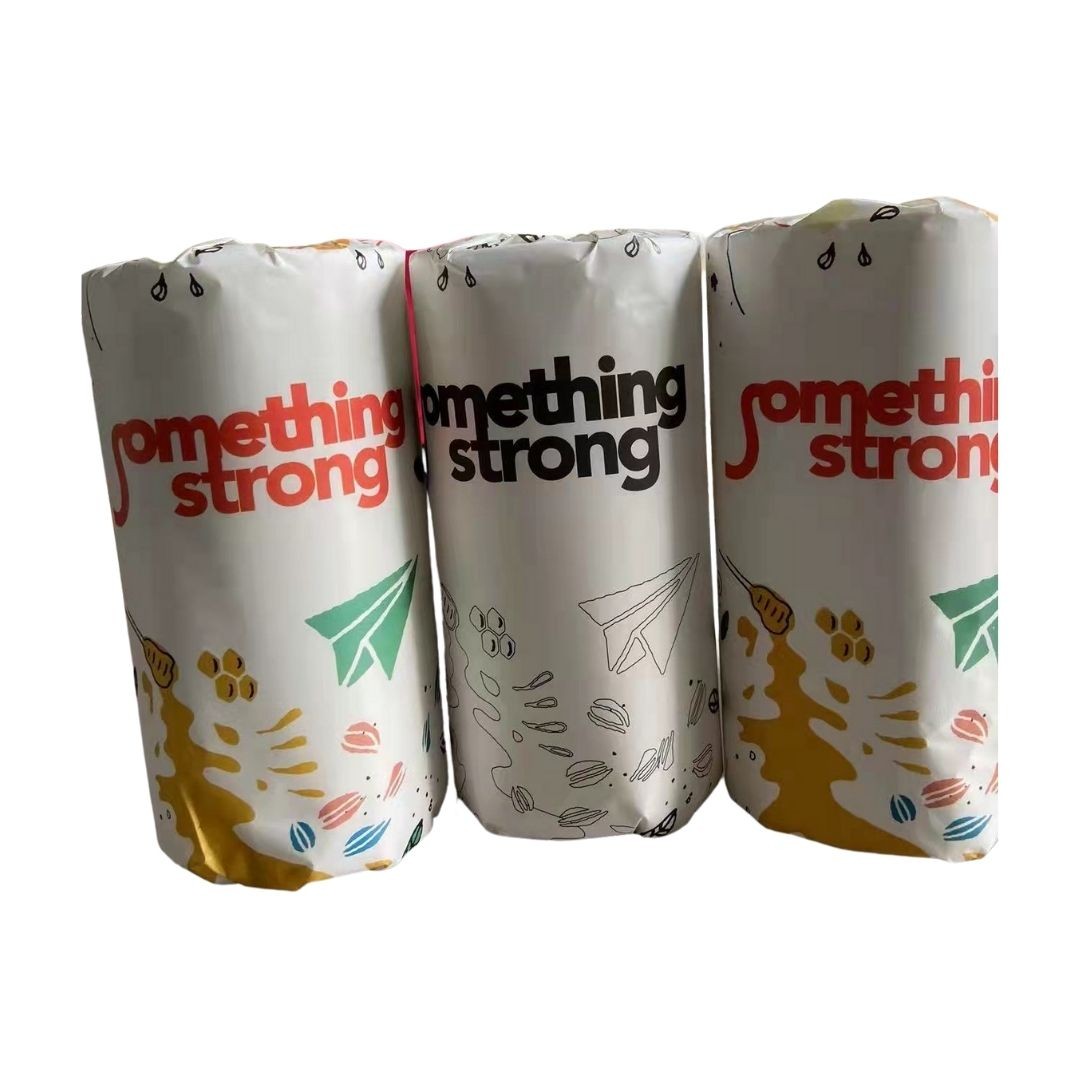 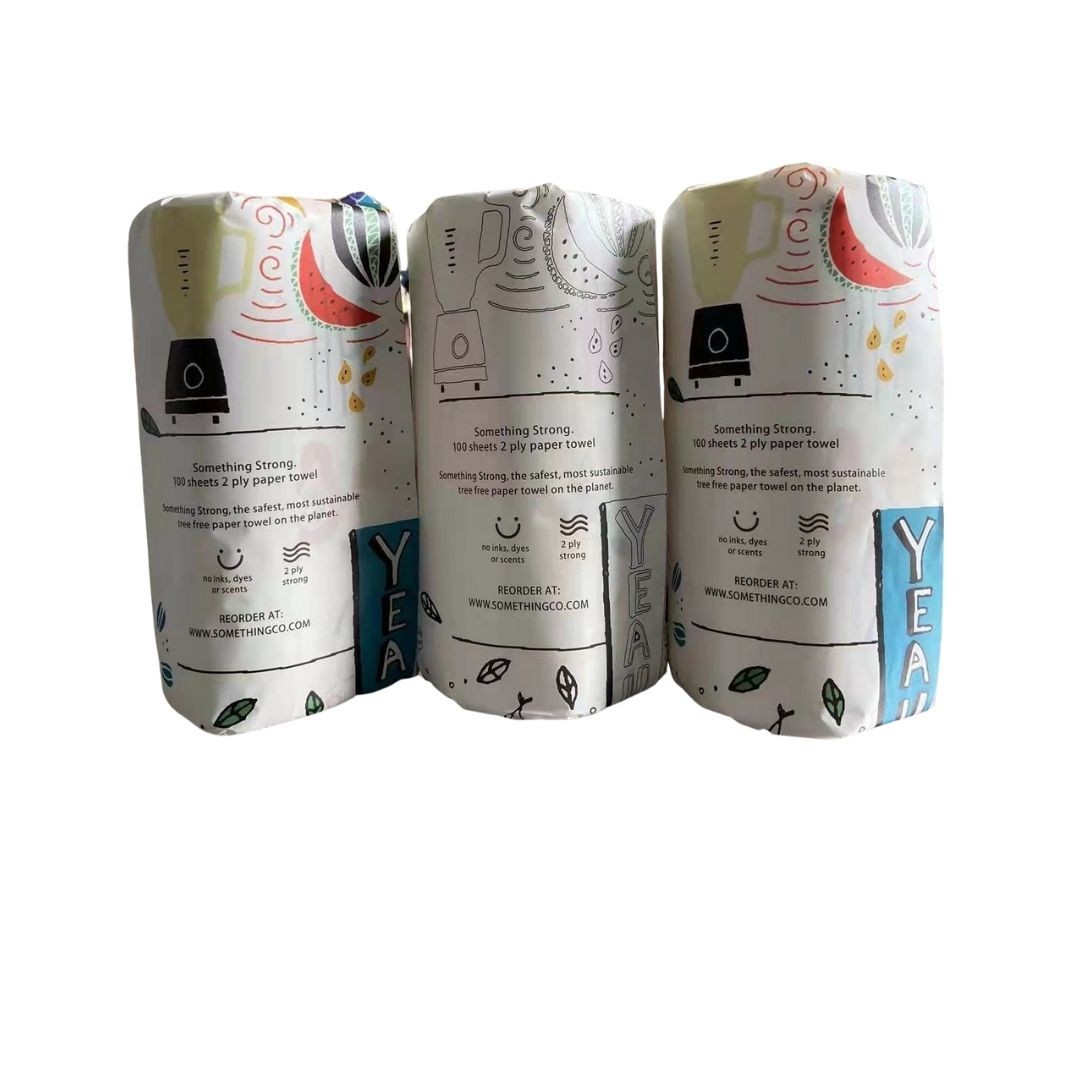 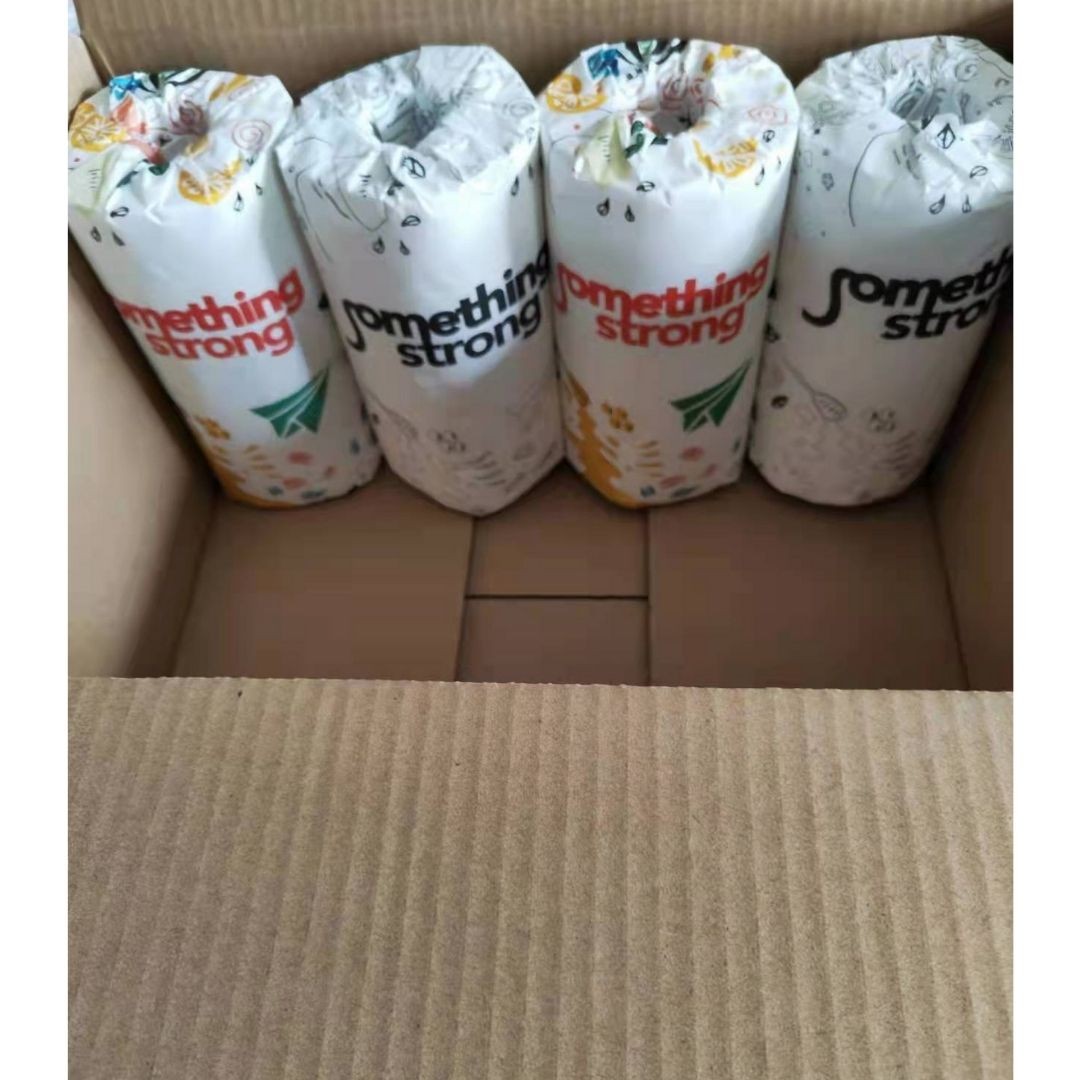 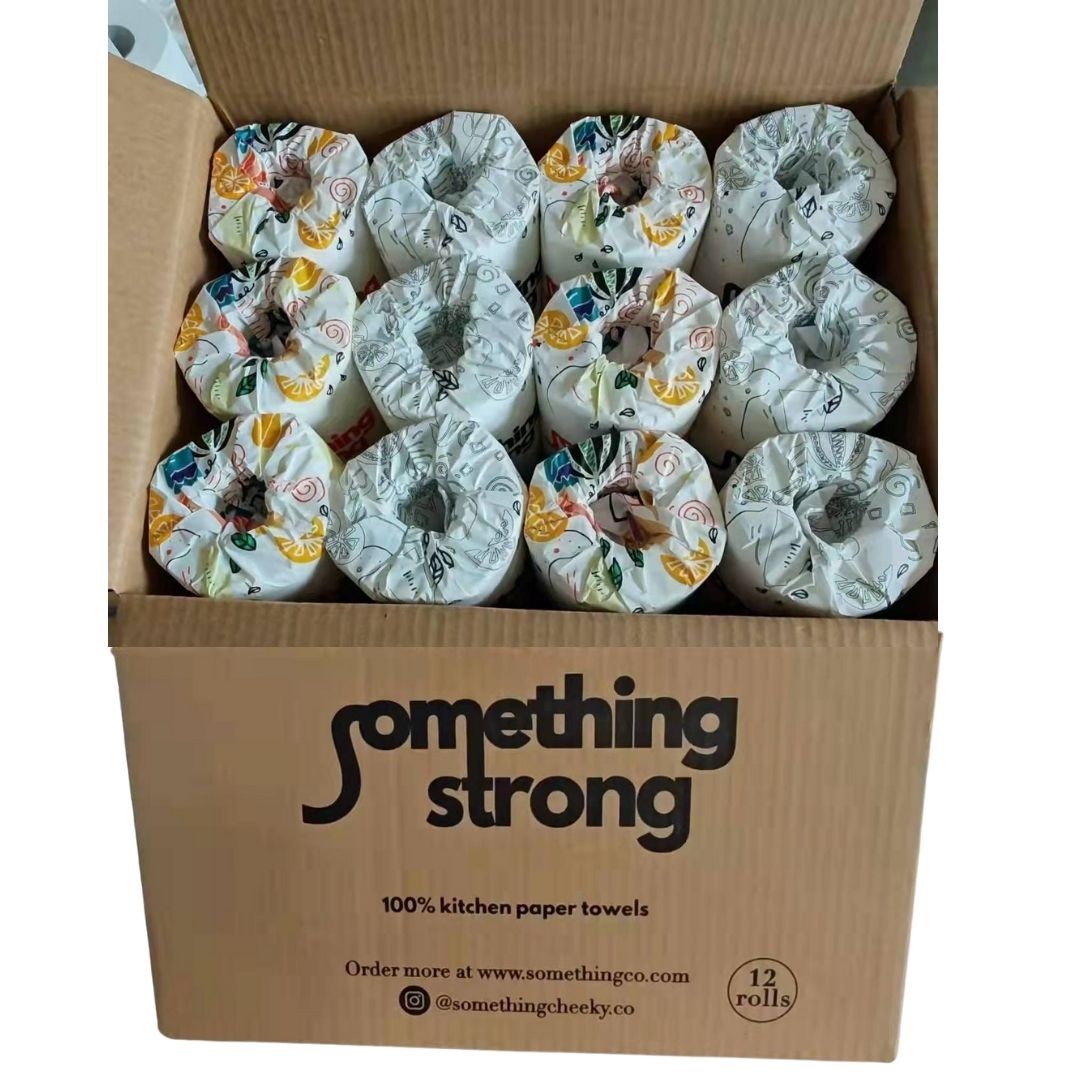 & Free Delivery in the UK on all orders limited time!

WHY SOMETHING STRONG KITCHEN PAPER TOWEL?

100% recyclable from the wrapper to the core.

Bamboo is a versatile source that is incredibly durable with awesome properties like: 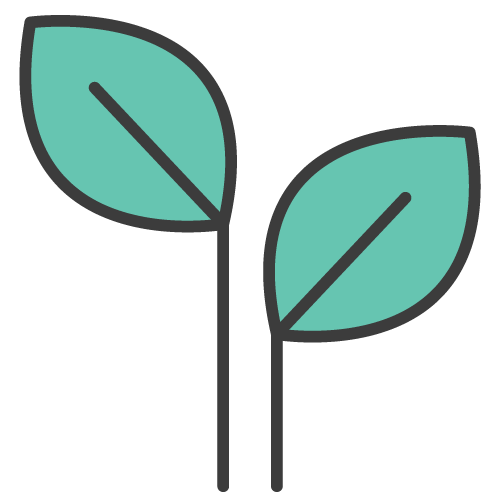 Can grow 3ft in 24 hours. When harvested can continue to grow new shoots from its amazing root system 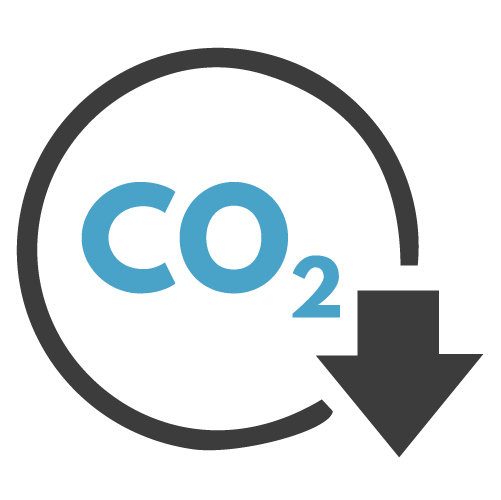 It absorbs around 32% more carbon and releases around 35% more oxygen than trees. 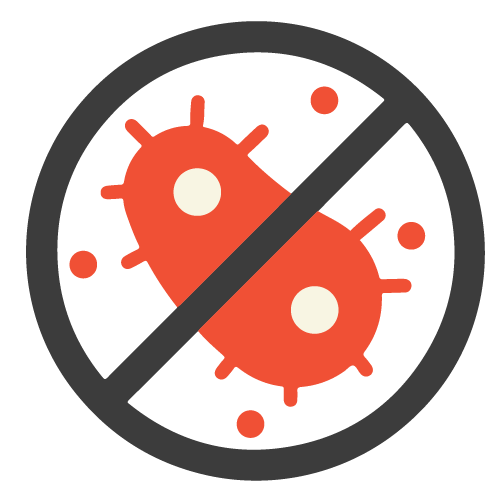 Contains bamboo kun, a natural bio-agent that eliminates and prevents over 70% bacteria 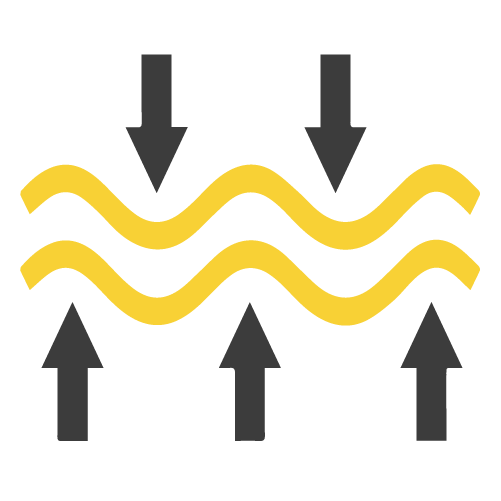 Loved By Our Customers:

Join the Something Club to  receive our exclusive email discounts, eco-hacks, and more.